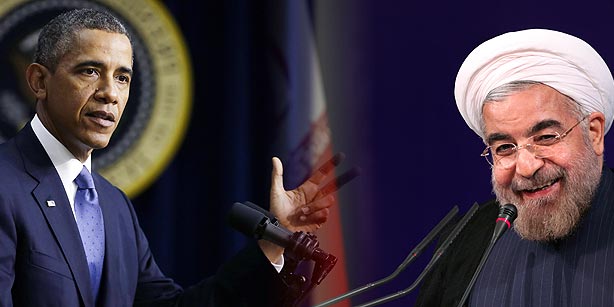 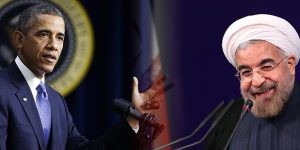 For the first time in over 30 years, the two heads of states of the United States and Iran have had direct communication. It was the first step in efforts to discuss negotiations regarding Iran’s nuclear program.

“While there will surely be important obstacles to moving forward and success is by no means guaranteed, I believe we can reach a comprehensive solution,” the president said in a hastily announced statement in briefing room.

Obama underscored the significance of the phone call.

“The very fact that this was the first communication between an American and Iranian president since 1979 underscores the deep mistrust between our countries, but it also indicates the prospect of moving beyond that difficult history,” he said.

Rouhani sent a tweet on his way to the airport apologizing to New Yorkers who were tied up in the traffic jam created by his departure.

The conversation comes as the new Iranian president has shown a willingness to work with Obama even as his country has not made any concrete steps to fulfill the preconditions that Obama required for negotiations on the nuclear issue.

The Iranians have long-held that they seek nuclear technology to provide energy and not for the development of nuclear weapons.