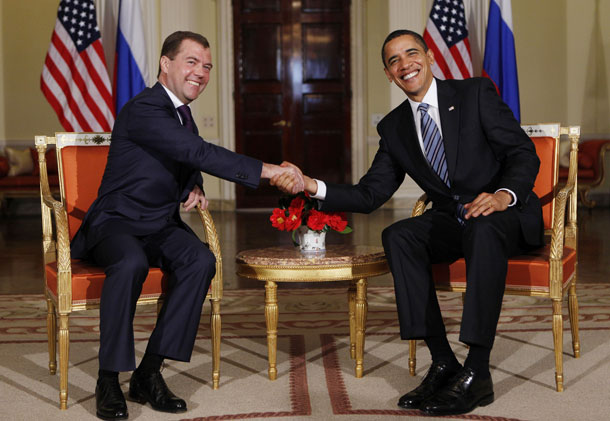 ObamaCare is getting shaky. The IRS scandal is ever-growing. And every couple of days, a new leak comes to light about another U.S. surveillance tactic.

President Obama, whose administration is struggling with a succession of snowballing scandals and policy headaches, is attempting to hit the reset as the summer drags on without any outright 2nd-term victories under his belt. That effort starts Wednesday, when the president intends to kick off a series of addresses on an issue not without its own troubles — the economy.

Obama’s team attempted to build the anticipation on Sunday, with senior adviser Dan Pfeiffer sending out an enthusiastic email about the upcoming event at an Illinois college — one Obama visited as a U.S. senator before.

Pfeiffer stated that Obama will reveal some new ideas, outline steps Congress can take and identify measures he can initiate on his own.

Pfeiffer said Obama will talk about the progress we’ve made together, the challenges that remain and the path forward.

of this Web-Site or its agents, affiliates, officers, directors, staff, or contractors. The author at the time of this

mentioned or referred to in the article.