For placement of new construction windows, one needs to remove the exteriors around and about the window so that the studs of the home get exposed.

This is one aspect which needs an exact matching with the new window to be installed. Vinyl replacement windows too can be used for a project for home

improvement which one takes on time to time. However, in case of the latter, which are also called retrofit windows, one need not remove the exteriors of the

window for their placement. These replace just the existing window and no other added feature which comes along with it.

Replacement windows come in two formats. One is flush fin or the z-bar windows. These are used mostly in California and in other places where aluminum windows are made use of. These have a very big exterior flange which is

structured to hide the frame of the window. The second type is the block frame window which is used primarily in places where wooden windows are made use of.

However, for these, the wooden framing must be in proper order with no damage to it – only then can the new window be installed.

A point which should be considered at all times, be it the use of construction windows or retrofit windows, the National Fenestration Rating Council or NFRC label must be present on the piece. Also, metal lock components which fit in with each other are good since these are very long lasting and do not rust. Also, joints should be heat-welded and not be the window sash variety since those can be mechanically fastened and linked up with screws, brackets and caulk.

New construction windows are designed to be installed in new homes

It is true that new construction windows are designed to be installed in new homes nd VINYL Fences or as an add-on feature to an existing home. This has a component in it which is called a nail fin frame. This means that the window has to be nailed directly onto the wooden frame. However, if the studs of the existing window are damaged due to some kind of rot or mold et al, then too one can think of replacing them with a new

construction window and not a vinyl replacement one.

Generally speaking, vinyl replacement windows are more pocket friendly than the new construction ones. Though, at times, the piece may itself be less costly in the case of the construction window, however, the installation charges really heap up in this case. 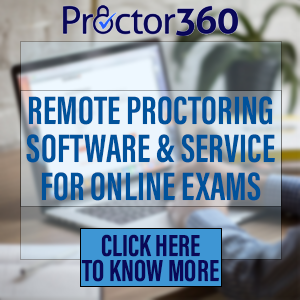 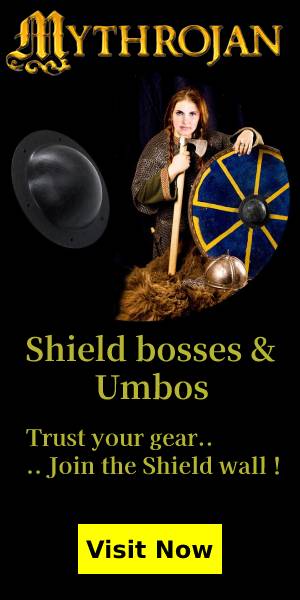